About US Muay Thai Open

The US Muay Thai Open® brand was founded in 2015 by Siam Fight Productions LLC. Siam Fight Productions is a promoter of combat sports in the Muay Thai market segment. This tournament series was developed for the mission of preparing American youth and future Muay Thai athletes for international competitions. “USMTO” has grown tremendously over the last 3 years, from one tournament per year with 143 athletes in 2015 to 3 planned regional events in 2019 with over 1260 athlete members registered for competition. An average of 450 athletes have competed at each tournament in the Fall 2017-Spring 2018 season with over 172 division champions emerging. Proof of concept was realized at the 2018 IFMA Youth World Championship in Bangkok, when the USA team was honored with the prestigious “Best Team” award for the first time in history. 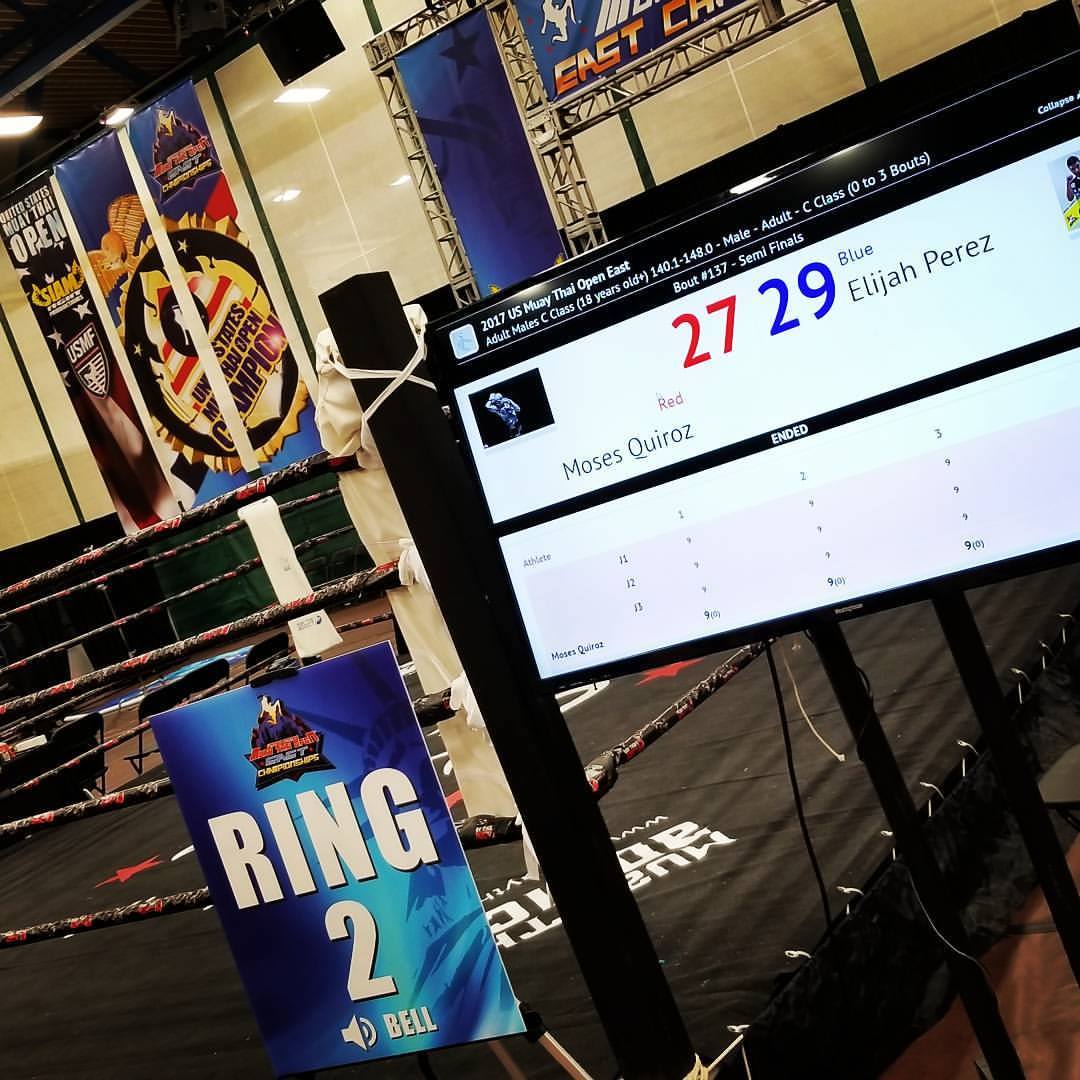 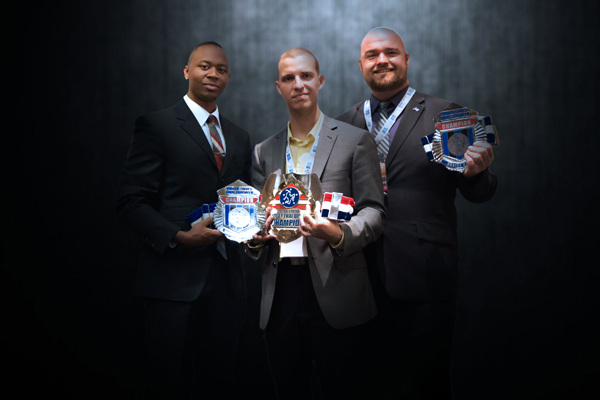 For over a decade, Ryon has worked behind-the-scenes on numerous Broadway and television shows- some networks include TV, HBO, BET, VH1,NBC, and ABC. Ryon was first introduced to Muay Thai while training at Sitan Gym NY and Ryon is the current Vice President of Production and General Partner of Siam Fight Productions, LLC.

Thiago Azeredo has a background in sports medicine and he has a lifetime of experience in Muay Thai and other forms of Martial Arts. Thiago is the owner and founder of Sitan Gym AZ and In 2012, he founded Siam Fight Productions, North America’s premier amateur and junior Muay Thai event promotions company. Thiago is the current President of Siam Fight Productions, LLC.

Brandon specializes computer technology, project management, marketing, branding, and business development. Brandon has been training in Muay Thai at Sitan Gym AZ since 2011. Brandon is the CEO of Jones Capital Holdings, LLC and he is the current Vice President and General Partner of Siam Fight Productions, LLC. Jones has worked with the IFMA executive team as well as Rsportz while in Bangkok, Thailand for the 2018 Youth World Muaythai World Championships. Jones now serves in an undisclosed capacity the USMF, as well as holds the office of Technology Director of the Pan-American Muaythai Federation, and as parliamentary procedure senior adviser.