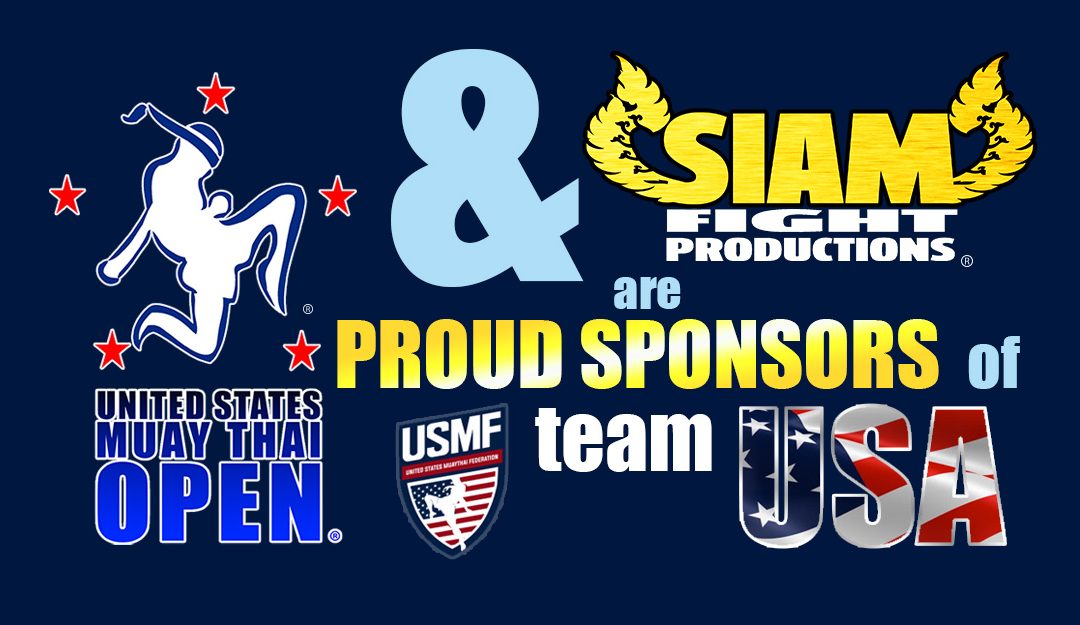 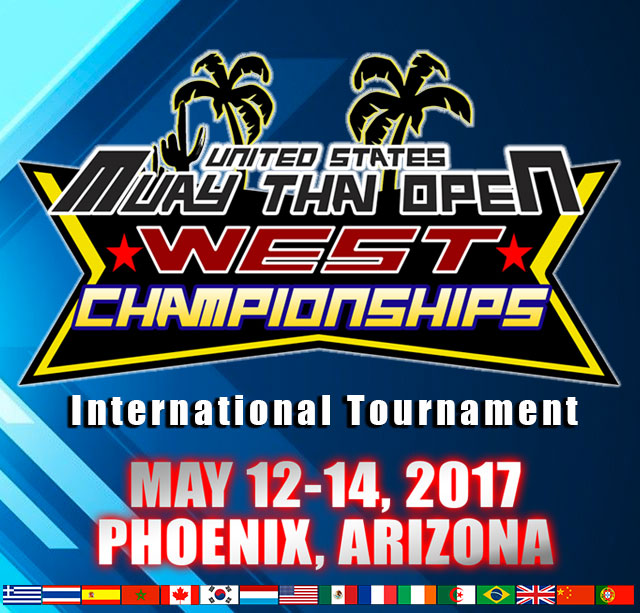 In keeping with their steadfast commitment to grow the sport of Muay Thai in the United States, Siam Fight Productions ®, the parent company of the U.S. Muay Thai Open ® (USMTO) series of international amateur tournaments, announces that it will be the newest sponsor of Team USA!  The Sponsorship will be made possible through generous donations of a portion of the proceeds from the U.S. Muay Thai Open West and East Championships!   The sponsorship dollars will help the United States Muay Thai Federation (USMF) assemble, train, and support Team USA and to develop programs that will prepare U.S. athletes for international competition, including the possibility of competing in the Olympic Games.  By supporting the USMTO, the community will be serving the greater purpose, which is to grow the sport of Muay Thai throughout the United States!

The U.S. Muay Thai Open West Championships is open to amateur Muay Thai athletes from every country and it will take place from May 12-14, 2017 in Phoenix Arizona.   USMTO West Champions will receive free automatic entry to the USMTO East in New York which will take place from November 2-4, 2017. Athletes can register for the tournament using the USMTO Mobile App or by visiting www.usmuaythaiopen.com/register 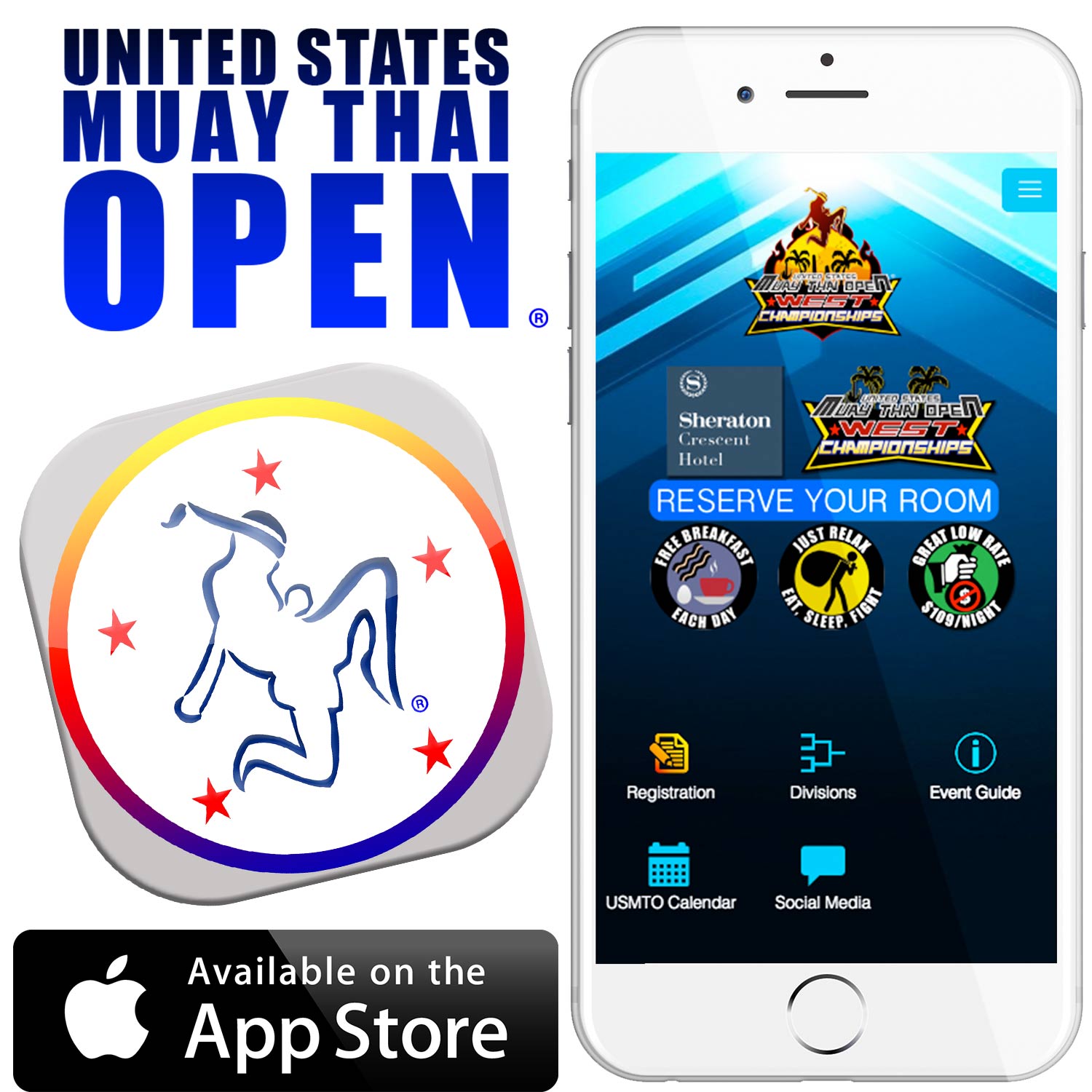 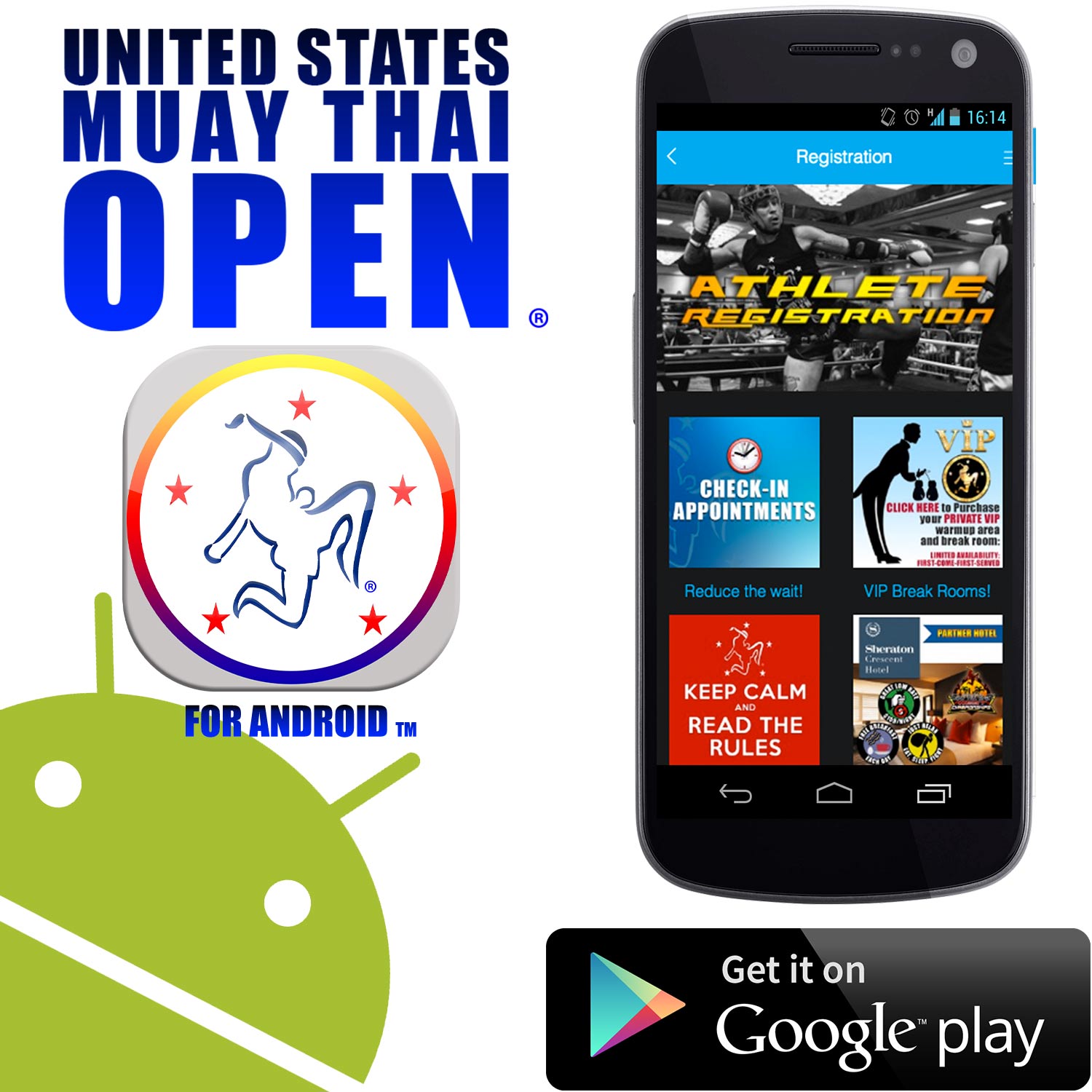 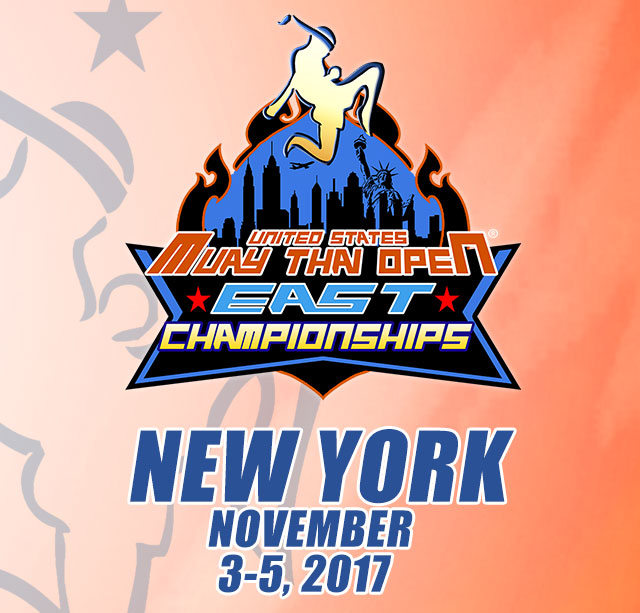 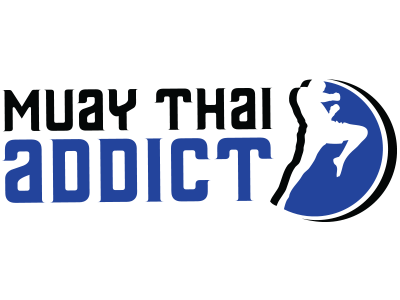 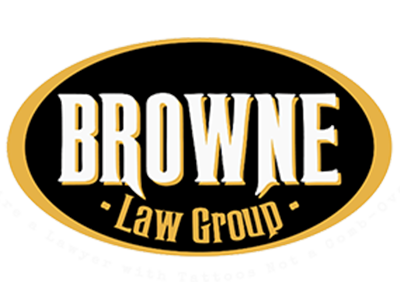 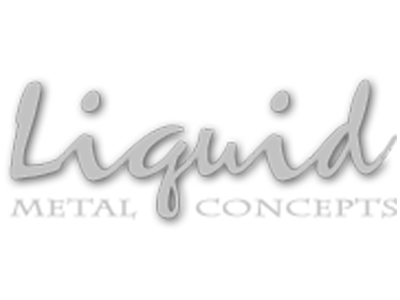 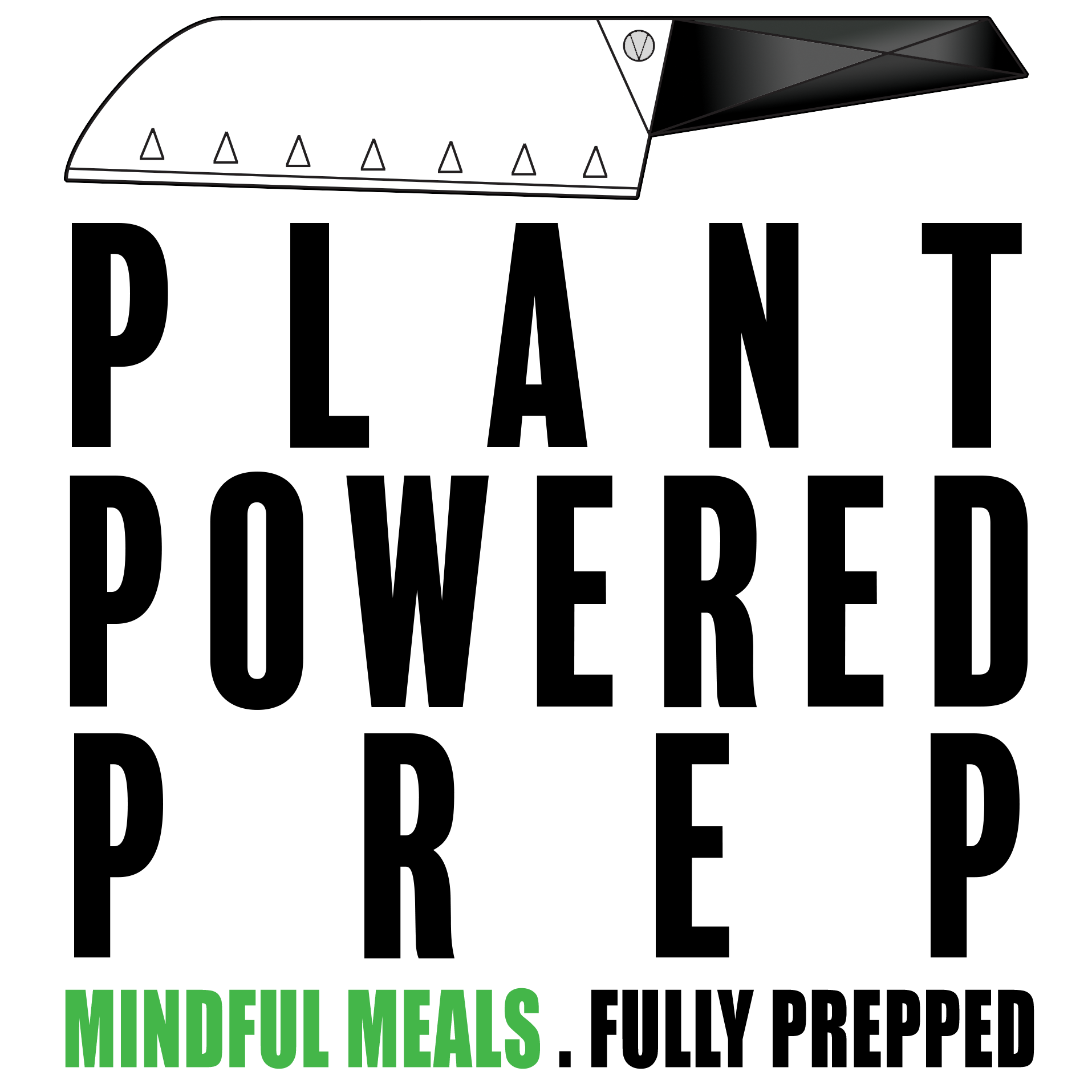 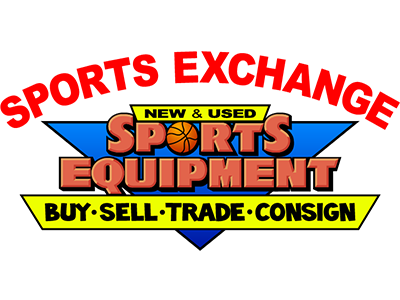 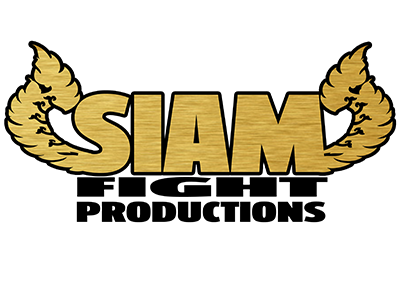 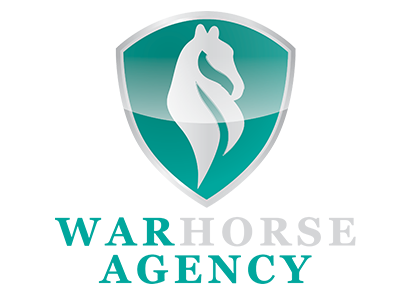 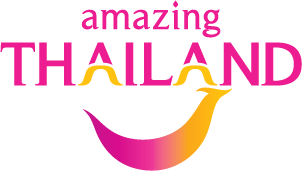 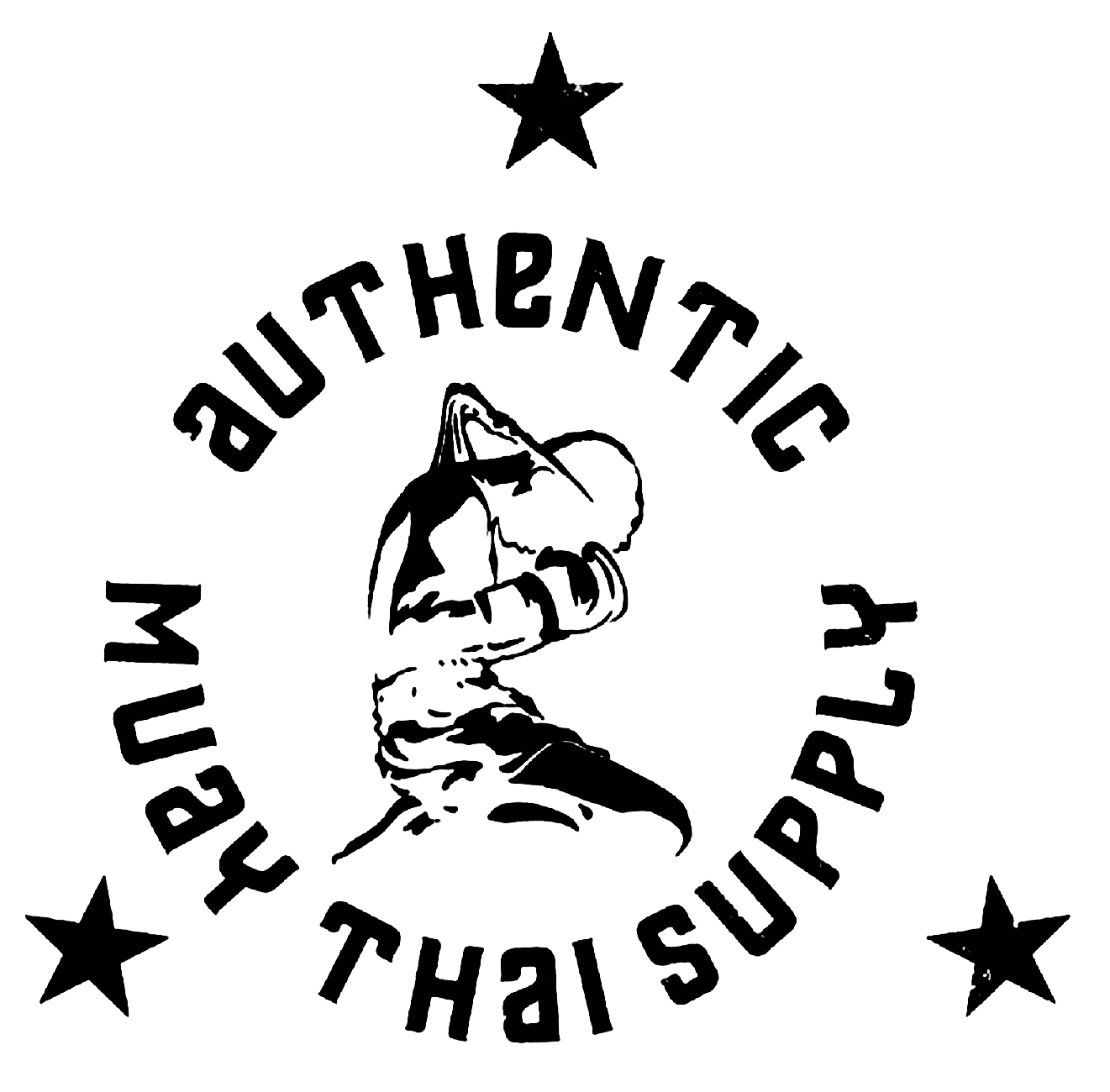